Southwest built its company on a frugal, customer-focused, cost-effective ethos, wringing out every ounce of value from its operations and assessing the market for opportunities to separate itself from its competitors.  By flying between lesser-used airports and avoiding “the traditional hub-and-spoke system,” it can bring down costs and, more importantly, flight and boarding time by avoiding highly-trafficked airports.  The airline finds further efficiencies in its boarding process, the planes it flies, and by purchasing fuel “years in advance.”  It is always looking for the edge in pricing programs and services, trying to create a virtuous cycle where innovations beget lower prices, which beget customer satisfaction and more innovations.  Southwest’s mindset and operating principles are comprehensive and focused at all times on value.  While other airlines could copy one or even several of the features that Southwest boasts, the majority of airlines could not compete with every one of them, point for point.  Southwest’s ability to do so, and the innovations it will doubtless invent moving forward, gives it a competitive advantage that is nearly impossible to match. 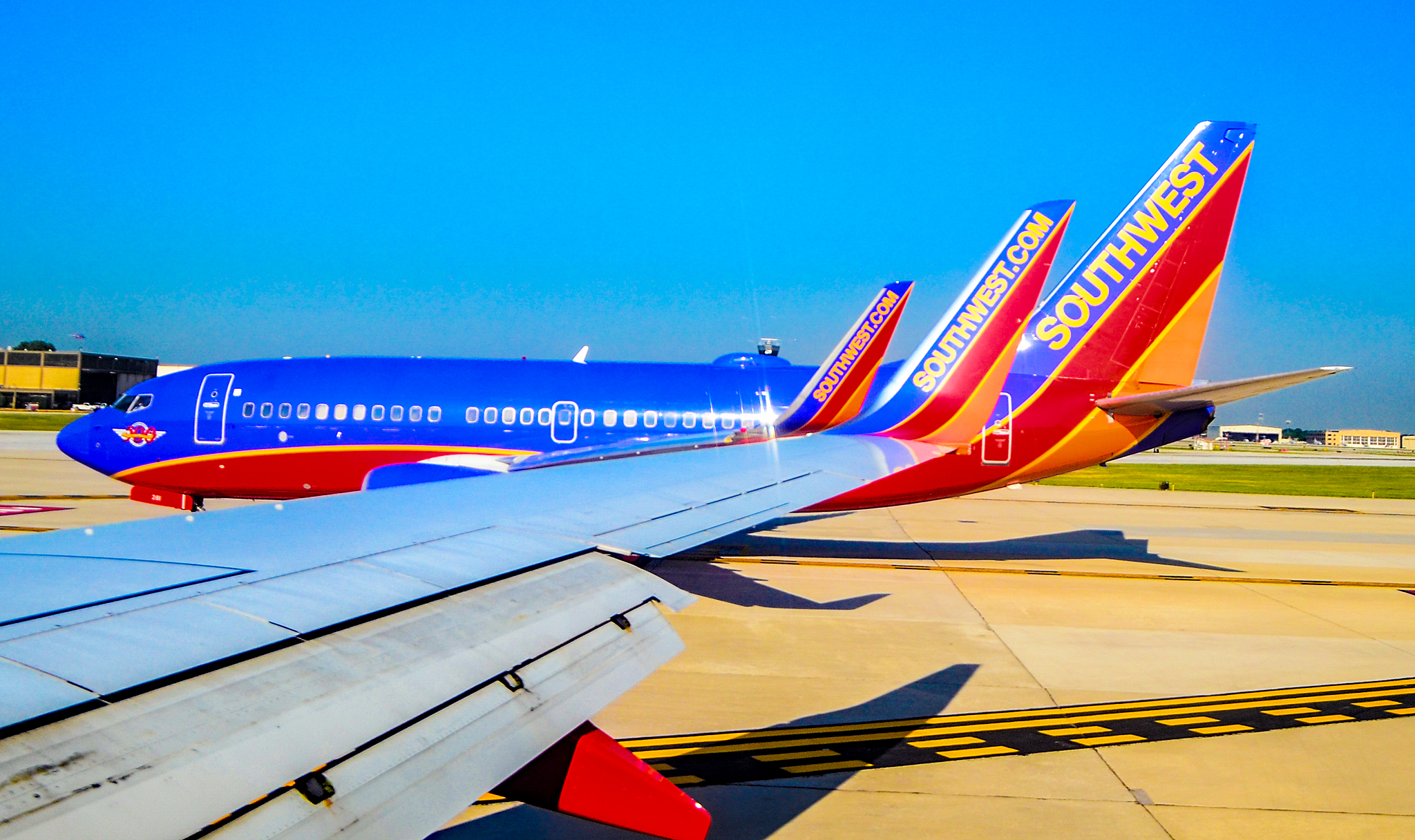 The risks to Southwest are that it gets so focused on value and cutting prices, that this pursuit could affect safety and security.  Perhaps there is pressure to board a plane faster than is possible, or to not perform as comprehensive a plane safety check as has always been done.  Little slips along the way can add up to catastrophe.  Catastrophe can set back the reputation of an airline in an instant and for years to come.

Or, perhaps the fleet of planes - or equipment - you bank on can become a liability, as is the case with Southwest and the Boeing 737 Max.

In tough economic times, you would think that Southwest would be well-positioned to thrive in those conditions.  As the airline that matches great customer service with lower prices and fast turnarounds, Southwest should actually benefit from ominous economic conditions.  Other airlines could certainly imitate Southwest’s business model, but the model is in Southwest’s DNA.  The question is: do the other airlines have the stomach to pivot all the way to what Southwest does?  Are they willing to completely move their operations to “second-class” cities and away from their hub-and-spoke operations?  And, if now one or several airlines are matching the model exactly, does it not play to the advantage of the airline synonymous with those services to win the business in a choice among (now) equals?
at August 23, 2019