Apple is led by a visionary cross-functional management team, especially in the years that Founder and CEO Steve Jobs was at the helm.  Jobs identified world-changing talent and put together a brain-trust with people like Johnny Ives and Tim Cook, and it was this small coterie of individuals who could bring technological marvels to market in quick order.  Jobs’ innate ability to know what customers wanted before they even realized it was the engine that drove Apple’s innovation. 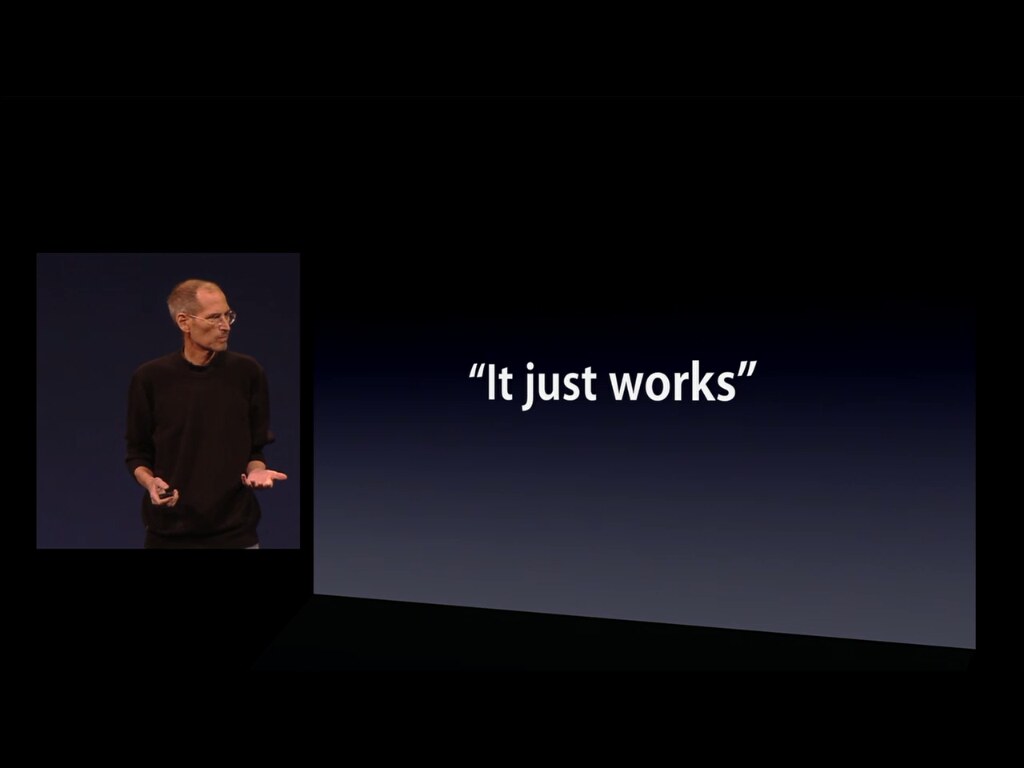 When you think about the “Make or Buy” decision, Apple certainly made some acquisitions over the years - notably Beats by Dre - but organic growth in its own laboratories was what accounted for the majority of its product creations.  Even while creating entirely new product lines, the company also benefited from incremental innovation.  From software updates, to tweaks to original product designs, Apple has always looked to deliver revolutionary and evolutionary change.

Apple has also not been shy about disrupting its own technologies, such as creating an iPad which could be a competitor to the iPhone or Mac computer.  Also, think about the initial uproar after they removed the headphone jack from iPhones.  The company took its lumps in the media and from customer reviews, but it believed this was the decision to future-proof the product.  Eventually, the AirPods - a proprietary wireless version of the company’s wired earbuds - were released and took over the market; people stopped even thinking about wired headphones.

It has not all been success for Apple.  The company moves nimbly and releases what it thinks will be great products.  Alas, sometimes they are faulty ideas or products that the market does not identify with.  Misses have included Ping, the company’s attempt at a music social media site; the release to all iPhones of a U2 album; “bendgate”, where newer, thinner phones would literally bend from pocket pressure; antenna gate, where calls would drop from certain hand placements on the phone; and, most recently, “AirPower”, which was to be the wireless charging station to rule them all.

There are very few Apples, but there are companies that come close and a few that are near-equals.  Google comes to mind.  Google started as a search engine that could index and organize the chaotic internet of the time.  It expanded to the innovative Google AdWords (advertising), Gmail (e-mail), Chrome (web browser), and more.  It has made smart acquisitions, most notably of YouTube in 2006.  The company is always innovating and often prefers to release products that are not necessarily “finished,” but that are good enough to hit the market.  It then takes in customer feedback and iterates the product into the best possible version.