FROM THE ARCHIVES: Williams Feature: Sean Willing to Learn

Myles Garrett was drafted Number One in the 2017 NFL Draft. Garrett's older brother is Sean Williams, who was drafted in the first round of the 2007 NBA Draft. Time has sanded over what was a potentially exciting and unknown quantity. I wrote a feature on Sean in the very early stages of his rookie year.

Sean Williams will tell you - for at least this season - that he does not expect to be called by his birth-given name. Perhaps in year number two.

And right before each road trip, "rook" has to get the Popeye's chicken for the team's bus ride to the airport.

"And I have to pay for it," said Williams. "I feel like I'm a nice dude so I might switch it up and bring some variety into the whole equation."

Bringing variety into the equation is also something he is trying to do in his first training camp and preseason with the Nets. There are few - if any – players on the team with the inborn athleticism and shot-blocking prowess of the 21 year-old, but the feeling coming out of his play at the Orlando Summer League in July was that he was "green" and "raw."

"The rookie has been better than people may have thought after his Orlando experience," said Nets General Manager Ed Stefanski, calling Williams by that new name. "I think most people in the gym are pleasantly surprised at how well he's done."

"I didn't go to Orlando," the GM continued. "But from all reports, he was very green and raw. And remember, he hadn't played for a long time. And I think he's trying to figure it out and adapt to his surroundings and his teammates. He didn't do very well, is what the reports coming back were. But he has opened the eyes of his teammates and the people on the staff. The things I've been saying since we drafted him: if he listens to his coaches and works hard, there is no reason that he can't be an NBA Basketball player."

In Williams- preseason and professional debut in Charlotte on Monday night, he had a modest overall stat line in 13 minutes of play: four points, five rebounds, a block, three turnovers, and five personal fouls.

But, it was that one block - and an impressive jam - that left Vince Carter impressed with Sean-s athletic ability.

"(Raymond) Felton maybe was going for a lay-up and I happened to turn to see and to react to it," said Carter. "But I saw Sean flying out of nowhere to block it and he catches it at about the top of the square, on the left side, puts it on the glass, comes down with it, and starts the break. Once I saw that he was up there going to block it, I was like alright, we out, let's go. He's definitely a game-changer; he can change your shot just with his ability to get up in the air. And even if he doesn't block it, he's going to make you take a bad shot."

As we are left to only the myths of oral tradition - the game against the Bobcats was not televised - Carter talked also about an impressive dunk that Sean threw down.

"It was a miss, and the ball was going up. He and (Emeka) Okafor were going up and up. He just kept going up a little higher and once he caught it he kind of waited for Okafor to come down. And he came down and just dunked it with two hands."

Sean has given the glimpses of these outbursts of athleticism all throughout camp; the coaches have also been happy with the fact that his competitive edge has risen with the rise in competition.

For Sean, now at the NBA level, he needs to work on his positioning on the defensive end. In college, he admitted that he would "bait" the opponents into thinking they had the step on him going to the hoop. Once that player thought he was in the clear, Sean would come out-of-nowhere and block the shot with his omnipresent wingspan.

"I was testing people," said Williams.

"(College Coach Al) Skinner told me 'I don't want you doing that on my team.' Because the rest of my teammates, they would start doing it too. It's not good team defense when you have one person defending the basket and everyone's testing that one player."

"Blocking shots, it's something I feel. But against this level of competition, it's a lot different. These dudes are crafty. Like Vince - I haven't found a way to get to his shot. He's come right at me sometimes, and I'm wondering how I didn't get it or wondering how he got it off. It's definitely going to be more learning. Not just to block shots but to play better defense. Play better position defense."

"Oh yeah, there's a couple of times - even today - where he was trying to wait on it," said Carter.

"I know you got to go quicker than he does, get to the rim faster than he does. So, he's learning. I think it's great for him because he is playing against different styles, like my type of style, and RJ's (Richard Jefferson) type of style. Instead of reacting or waiting for you and then reacting, he's kind of learning that he has to react or be in the proper position to block shots now. It's going to help him; it's definitely going to help him."

It's a lot to take in for the "rook", who had to make his first Popeye's run of the season on Sunday in anticipation of the trip down to Charlotte.

That was only the beginning of the rookie hi-jinks.

"They (teammates) tried to raid my room and mess up my stuff, but I didn't allow that."

"I had to use my strength to keep them out."

Using his strength to keep them out - It's something the Nets hope he will be doing a good deal of around the basket. 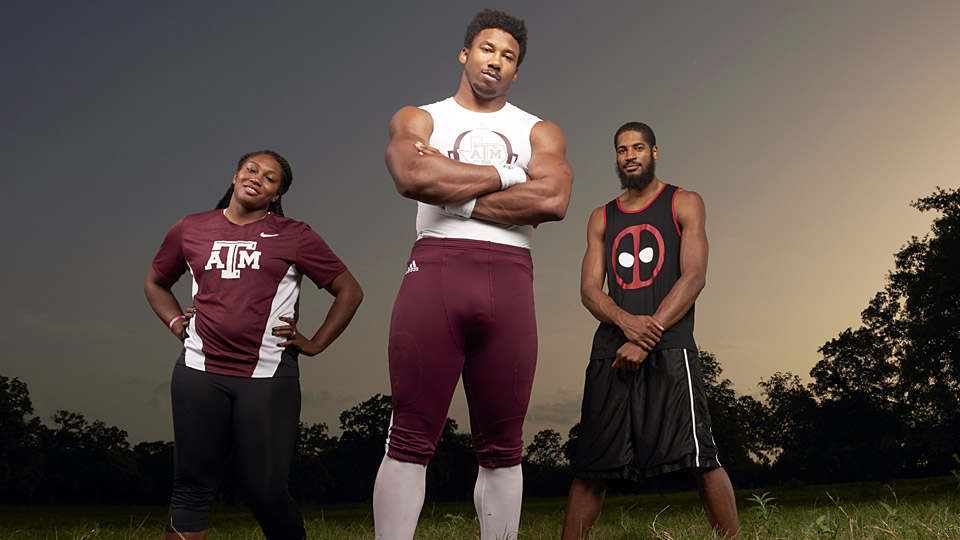